< Back to Blog Directory

What Just Happened in the States

As the picture is becoming clear enough to understand the 2021 landscape in state legislatures, here are key takeaways as of November 6, 2020. 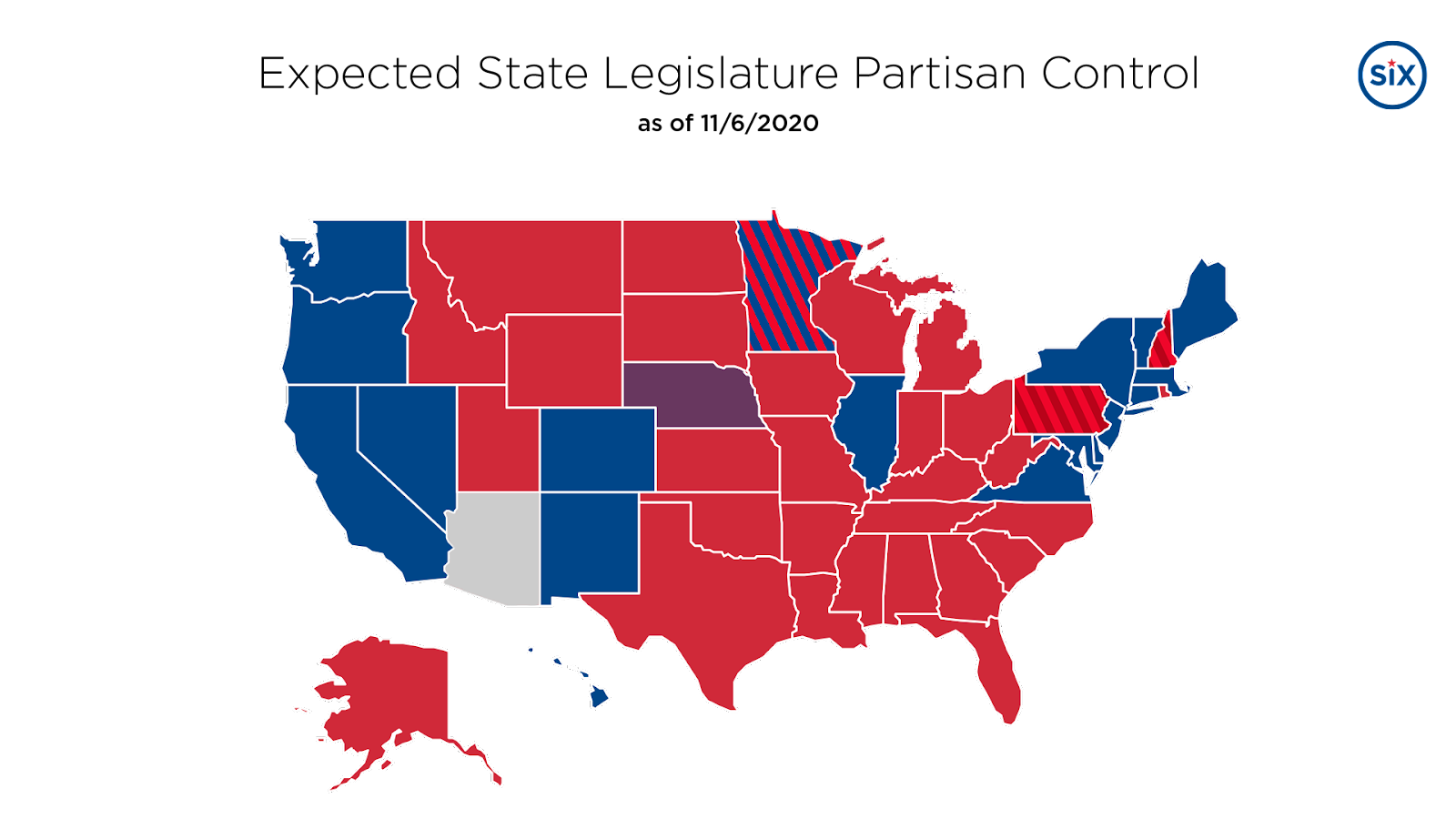 Voters of all political persuasions–Black, white, and brown alike–overwhelmingly support progressive public policy options, mostly through direct democracy in the ballot measure process. The space between public support for a shared progressive vision and the makeup of our legislative bodies is occupied by structural decisions on how we organize our elections.

The pipeline of public leadership is starting to look more like America.

We know that bold champions can make a difference in every legislative context–majorities, minorities, and split governance states– and our champions need resources and support to make transformative change.

The road ahead isn’t easy, but the work to transform this country is a long arc. We stand on the shoulders of our ancestors and are so grateful to be in this generational struggle.

GET THE LATEST UPDATES

See what SiX is up to in the states — and how you can get involved.

See what’s happened in past issues of
"Six from SiX."

Get The Latest Updates

Get the latest updates on what SiX is up to - including ways to get involved. Sign up for our weekly email updates.