A panel conversation featuring Black millennial women state legislators discussing the immediate transition once becoming an elected official and the future of policymaking in an ever-growing political landscape. Panelists include: 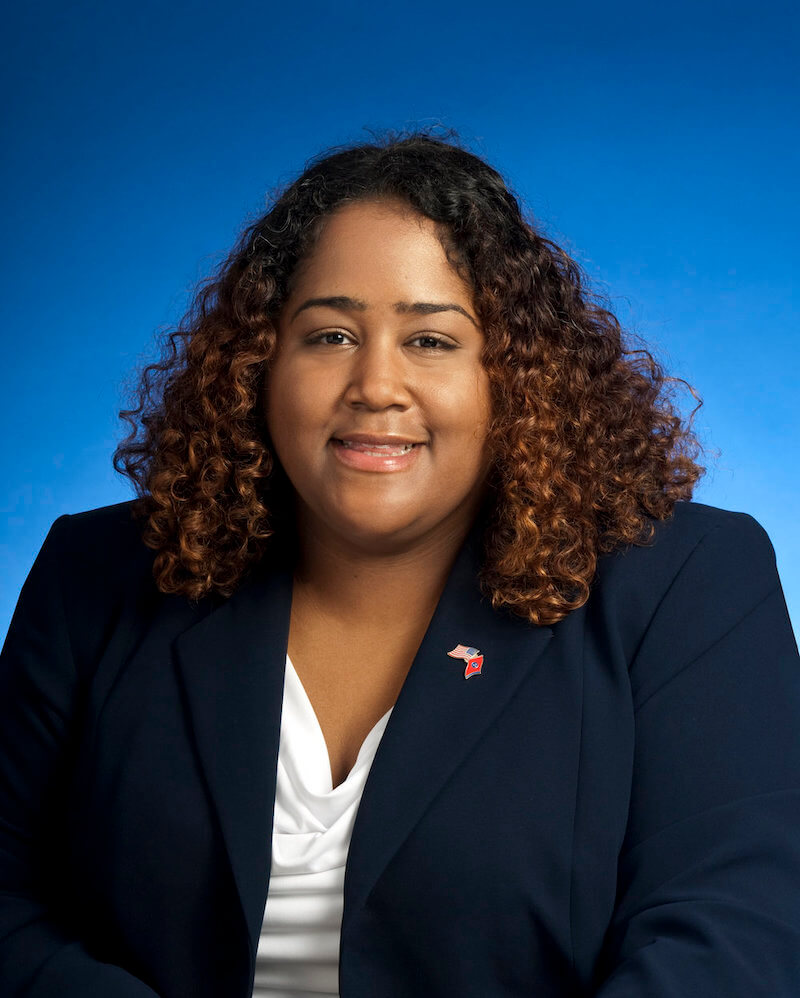 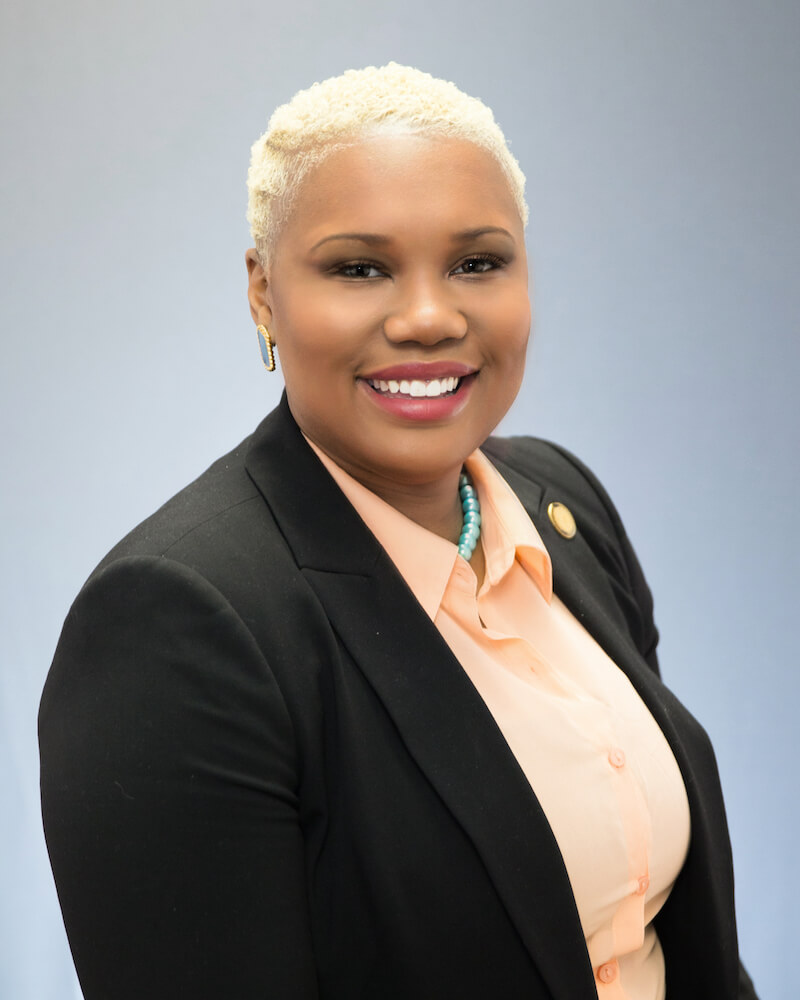 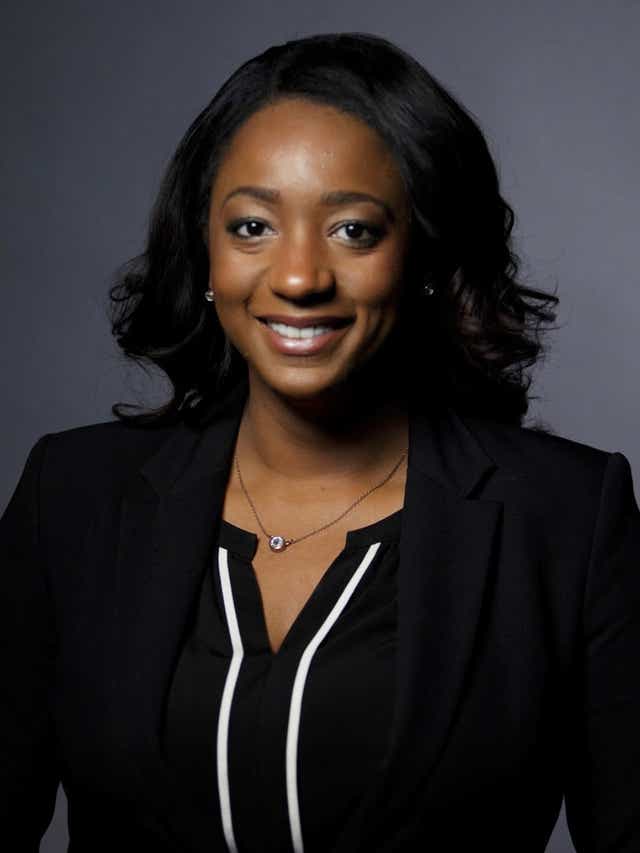 Leading in the Legislature

A panel conversation featuring Black women legislators in leadership in the legislature and how to build a pipeline to more Black women leaders. Panelists include: 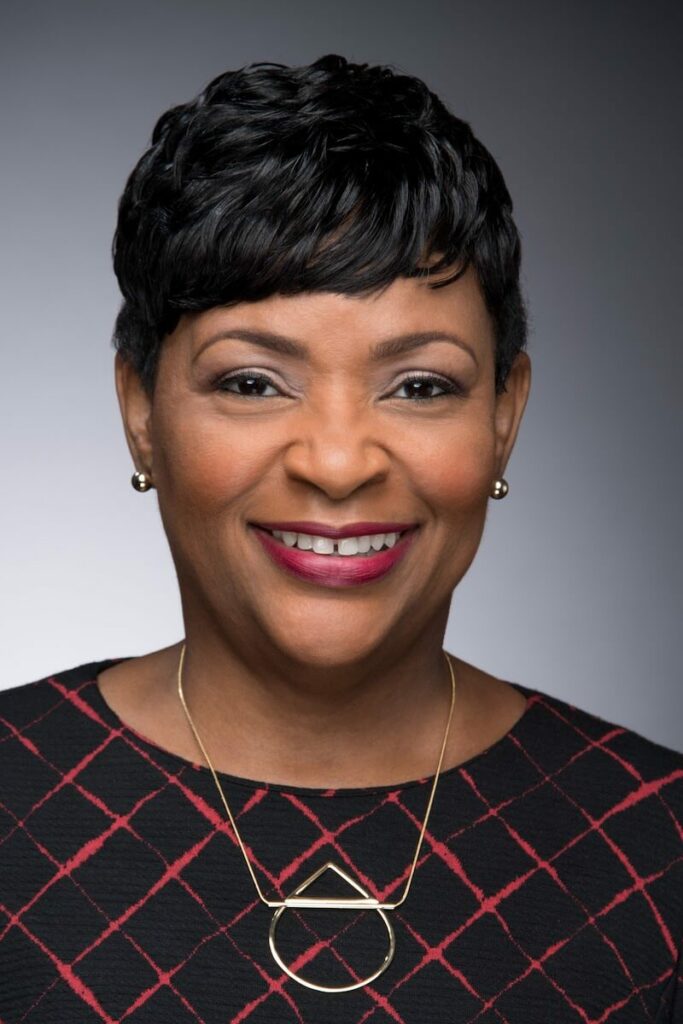 Maryland Speaker of the House 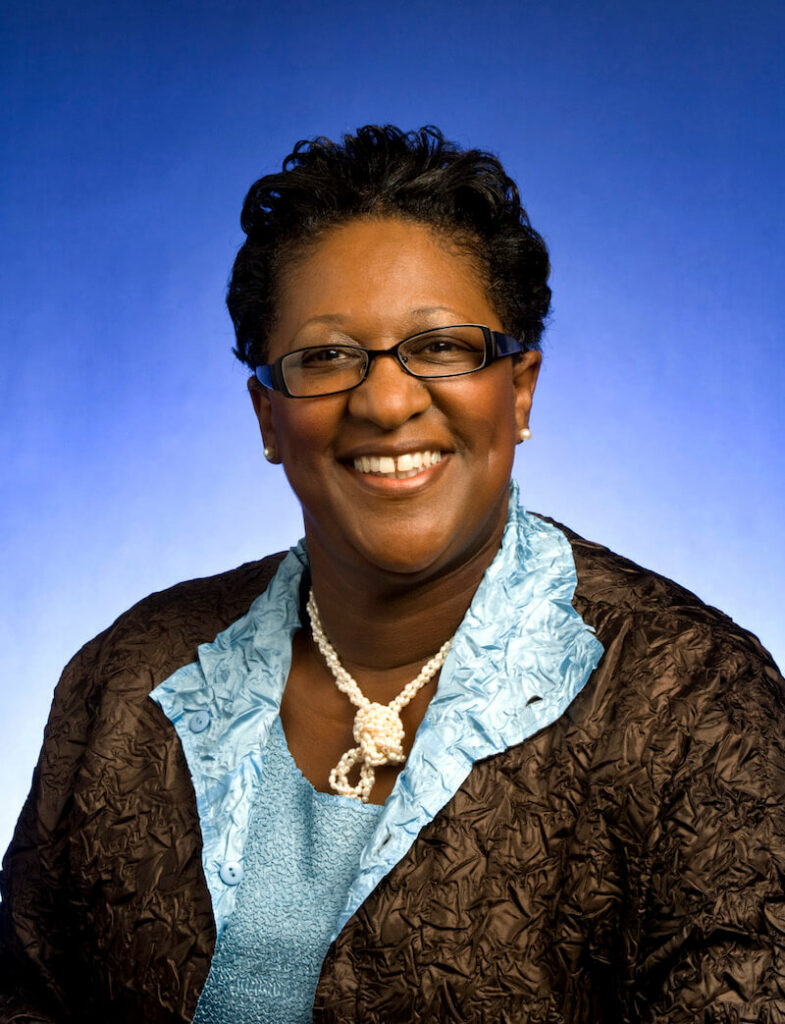 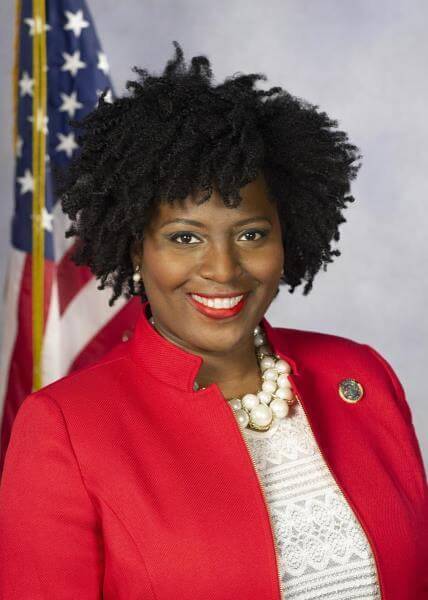